Leadership and Recognizing Success; Managing and Hiring Advice from a Retail President 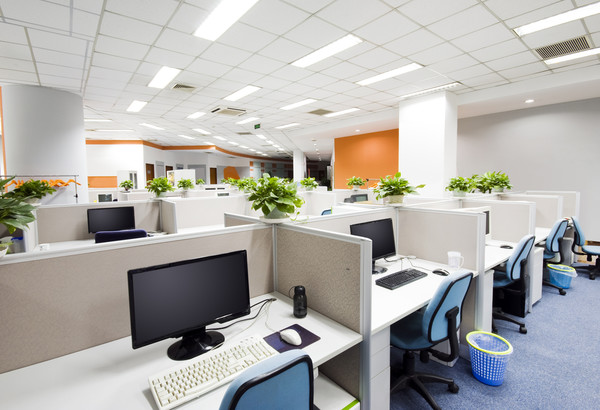 Liz Rodbell, the president of the department stores Lord and Taylor and Hudson Bay, recently spoke to The New York Times  about success and recognizing success. From an early age, she knew that to be successful you needed to work hard and engage with people. She had jobs at an early age working in stores, engaging with customers; Rodbell began selling jewelry and working in department stores early on. Liz learned the essentials of leadership in the beginning, but continued to grow and learn more. She learned early on from her parents that you need to work hard to be successful.

Quoted in The New York Times , she says, “My father started his career as an industrial engineer in the steel industry. His second career was in management consulting. My mother was a schoolteacher. I had this very strong culture of work and career at a very early age, and lots of room for independence for my brothers and me. We were taught to believe that if you put your mind to do it, you could do it-the world is your oyster, but you’ve got to make it happen.”

Rodbell stresses the importance of getting to know your team. She says that managing others is always about respect, and this is essential to thriving in the workplace and to reaching your goals. To attain success, you must show respect along the way. Rodbell’s first time as a manager was a good learning experience for her, as she was managing people twice her age, and it is here she learned just how much respect matters. Rodbell emphasizes this, saying, “So I tried to get to know them personally, rather than just coming in and expecting them to do what I say.

Recognize others. Show respect. Be honest. These are some of the things to helped Liz become successful, and it is clear that you cannot go wrong by getting to know your team, respecting them, and being open and honest. Say thank you. As Liz says, “Saying thank you is not hard, but not everybody does it. It helps the whole team.”

When it comes to hiring, Liz also has sound advice. She says that in terms of hiring, “I want somebody who’s really smart but also very driven and can work with people. So I try to have the candidate tell me stories about themselves and their experiences of how they dealt with challenges. I want to know who their favorite boss was, and why. I also ask why they want to be here. That goes a long way in telling me why this is the right place for them and how committed they are.”