Some Secrets to Success and Productivity 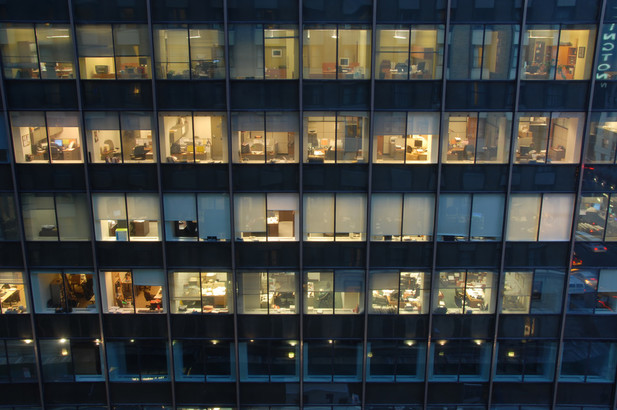 Oprah Winfrey needs no introduction. But most of us probably don’t know what her keys to success are and what makes her so productive all the time. She gives herself deadlines. She adapts this deadline to her procrastination, but she always sets new deadlines and ends up eventually meeting these deadlines. Setting false deadlines can help you get moving on a project and then you will be ahead of schedule even if you procrastinate.

What makes the Mayor of Los Angeles, a major city with a whole lot going on, so productive…

He focuses on infrastructure and sees the big picture while also understanding the pieces to the puzzle. You must know the details of your organization (or in this case city) in order to make the big picture a clear one. He also says that trust matters and by building people’s trust in his government, he is able to achieve his goals for the city. The Mayor also says that being reactive matters…a lot. He has to react and respond to fires, shootings, and crisis in his city and he must form ideas quickly to help solve the problems.

And even funny people have to be productive…really…Aziz Ansari, the comedian, has to be on top of it…

He has to stay on top of all of his projects, even if he is laughing around in the process. Ansari is writing a book and starring in a new sitcom, in addition to touring. He says he is kind of a workaholic but that he focuses on having well-rounded days in order to be most productive. Ansari says spending the night in the writing room is not key to his success and he likes to end his day at a decent time in order to be inspired and well-rested. This helps him be productive and achieve his writing goals. He says it is important to “do other stuff” other than writer when you leave the writing room. So, this means being well-rounded, enjoying other things and not only focusing on work tasks.